Part One: Fear is the Biggest Challenge Facing Companies 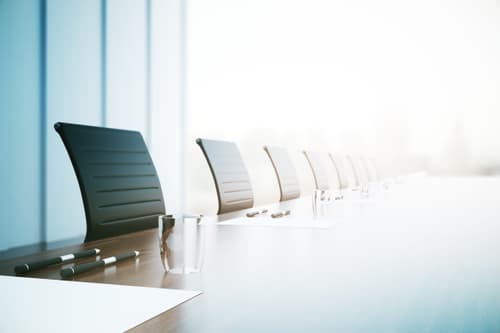 The author of this blog post has recommended the following related pages as being of potential interest to readers.

With speed to market becoming a dominant force in the P&C sector, more companies are recognizing the need to modernize their legacy IT systems. But their fears are holding them back.

These fears are concentrated in three primary areas, time, money, and complexity, and all are interconnected. Like a three-sided triangle, once one set of fears is addressed, the other two will be immediately impacted, with CIOs having to do a constant balancing act.

According to research, the average tenure of an insurance CIO is five years, in that time they will have the opportunity to do one major systems upgrade or policy administration project. Effectively they will have one shot to get things right in their career at that business. For newly appointed CIOs, the priority will be to understand and manage the complex legacy systems they have inherited. Not only do they have to manage complexity that has evolved over decades, but they must move with lightning speed to meet the demands of their business partners. This combination of factors is often the root cause of accusations levied against CIOs that they are too slow to make key decisions. In addition, a fear of making mistakes through hasty decisions and risking career suicide also holds them back.

Directly interconnected to these pressures around time is the issue of cost: alongside facing fierce pressure from the business to make quick decisions, a CIO will be mindful of the significant costs involved in a digital transformation program. One of the greatest and well-founded fears is that a CIO spends millions of dollars implementing a new platform, but there is no market differentiation because everyone else is doing the same. In the P&C sector, 80% of money being spent is simply getting companies to the same point as their competitors. In almost every business INSTANDA encounters in this space, IT spending tends to be viewed as an expense as opposed to an investment to drive business value. It is important that CIOs use this frame to communicate with other execs in the company as well as the IT team. By making themselves accountable on the measurement of costs and how resources are being allocated, CIOs will win greater business support and alignment for their IT investment strategy from businesses.

Complexity is inextricably linked with money. The reason it is one of the greatest fears for CIOs is that insurance companies can have dozens, if not hundreds of systems that are in use, and they are costing money. Often companies do not even have an inventory of their systems, and the scariest place for a CIO to be is not knowing what might happen if they shut a system down. The other reason that complexity has so much fear around it is the constant pressure to bring in innovative technology and get rid of old systems, and it is rarely done well. Especially when you factor in the residue that hangs around from legacy systems. Some of these inherited systems that a CIO will be responsible for can be three decades old, and the people who implemented them have left the company. When you layer business complexity on top of this, the fear felt by CIOs is understandable. In an increasingly complex industry, it is difficult to understand how brand-new products launched with speed will work with their older systems.

How we can help relieve these pressures

At INSTANDA we often see CIOs and insurance executives trying to juggle these fears each day, many of which are holding back the transformation process. As a solution, we point to our cloud-native platform that can enable insurers to be bold, robust, and deliver high-quality applications at speed. Built for insurers by insurers, INSTANDA’s platform can implement, customize, and launch complex insurance products in a matter of weeks or months in one single ecosystem.

Using limited IT involvement, citizen developers can take advantage of and use the right tools to combine business-first thinking with the digital transformation process. Those that do will reap the competitive edge and win wallet share. So why miss out? Take the first step to joining the insurance revolution.

To learn more, speak to the team and find out how you can balance time, money, and the complexities that come with it. Stay tuned for part two of the insurance executive fears that will discuss differentiation and change management. 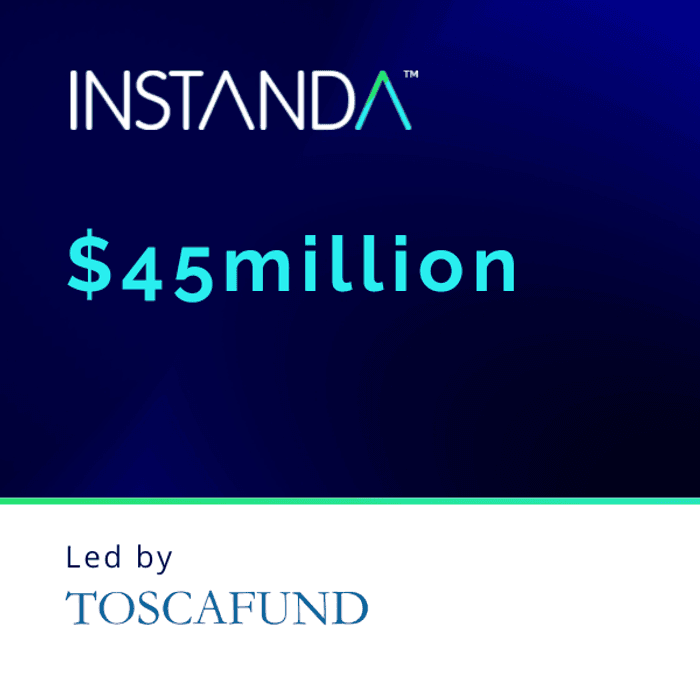 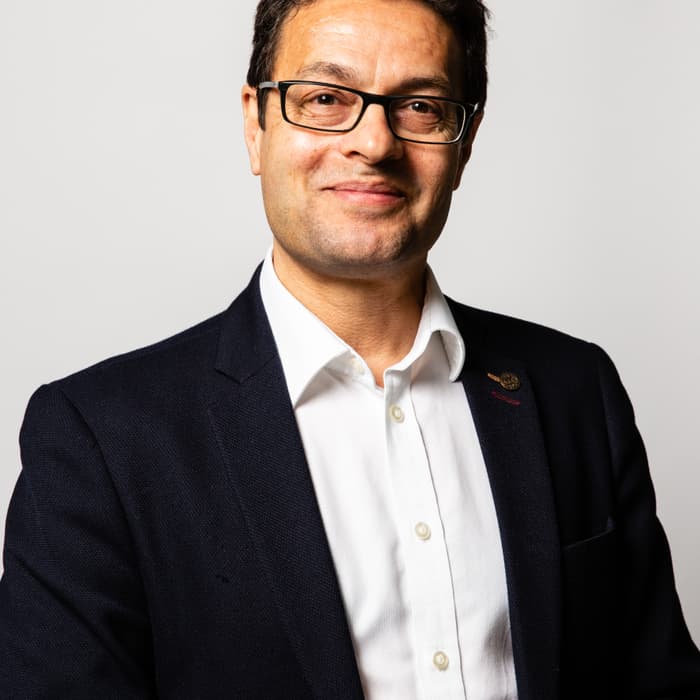