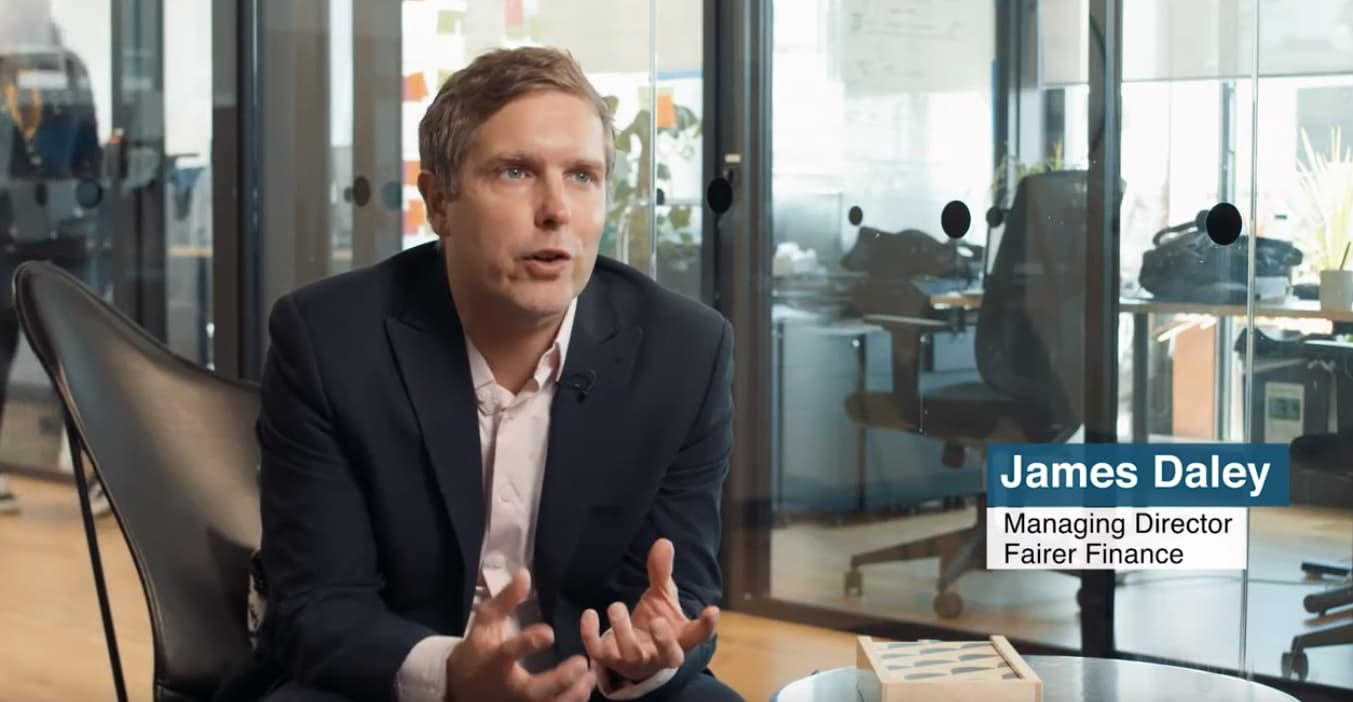 James Daley, Managing Director, Fairer Finance is our guest blogger for INSTANDA life and health week. James has been a consumer campaigner and financial journalist for almost 20 years before launching Fairer Finance in 2014. In this article James argues one corner of the market has stood still over the last two decades: Protection.

When I started out as a journalist 20 years ago, the world of financial services looked very different to how it does today. Back then, the mortgage endowment mis-selling scandal was coming to a head, Equitable Life was going bust, and online banking didn’t really exist.

Over the past two decades, almost all corners of the financial services market have changed beyond recognition. In some cases, such as the car, home and travel insurance markets, the change has been driven by technology and the rise of comparison sites.

In other areas, such as pensions, the shift has been sparked by changing demographics, leading to the move away from defined benefit to defined contribution schemes, and the introduction of auto-enrolment and the pension freedoms.

In banking, we’ve even had a financial crisis which shook the sector to its core, leading to sweeping changes to the rules around lending, as well as the introduction of a ring-fence around retail assets.

But while the financial services world as a whole has been changing apace, one corner of the market has stood almost rooted the spot over those two decades: protection.

Many of the challenges that were facing the protection market 20 years ago still dog the sector today. Around two thirds of people have no protection at all, and of the third that do – the majority just have life cover.

When it comes to income protection – the product that families arguably need the most – less than 10% of people have a policy.

Closing the “protection gap” is a story that the industry has been talking to itself about at every sector conference that I’ve been to in the last two decades. And yet in all that time, the dial has barely moved.

My diagnosis of the problem is not always one that I find the industry wants to hear – and perhaps that remains part of the problem. The protection industry is a tight knit market where everyone seems to know everyone, and outsiders with challenging views are generally not welcome.

The first part of the problem – which even most in the industry will admit – is that good protection is expensive. One of the key reasons for that is that the market remains small. With greater scale and take up, it could bring premiums down – and the government surely has a role to play in helping that happen.

I’ve always thought that there must be a positive interplay between the benefits bill, and a larger number of people on income protection. The government sadly does almost nothing to support the protection market – by the way of tax breaks or more lateral support. Indeed, it’s often a fight to simply stop the government standing in the way.

But the industry doesn’t help itself either. While less than 10% of people buy income protection, a little over 10% buy critical illness cover – and that number appears to be rising, as more firms tack it onto their life insurance offerings.

The problem with critical illness cover is that it’s not the product that most people really need. It seems to have no thought for the outcome that customers need in the time of personal catastrophe. But evidently, it’s cheaper and easier to sell, so it continues to outstrip IP, which should be doing much better.

If you’re diagnosed with a serious illness, it might be nice to feel like you’ve won the lottery – but that’s not generally what’s needed. The need is for regular income to replace what you lose while you stop working and take time to recover. A lump sum may or may not be enough – and you won’t know until you’re better, which might be in a few months, might be in a few years, or might be never.

The other problem with critical illness is it’s a product with disappointment guaranteed for a selection of customers. When you buy a CIC policy you don’t know if you’re going to get a serious illness and what it will be if you do. The CIC policy will list six, 12, 25, maybe 140 different conditions – each with a threshold that you’ll need to get over to meet the definition.

If you’re unlucky enough to get a nasty diagnosis, it’s like wheel of fortune as you flick through your 150 page policy document to work out whether you’re covered. Many will be, some won’t.

It strikes me that there’s been a chronic lack of innovation in the protection market for many years.

Companies like Vitality have, to their credit, tried to move things on by drawing a link between health and protection – rewarding you for healthy lifestyles, and giving you ‘free’ apple watches and gym memberships. But these high end products are still only affordable for a minority of people.

There are a few more simplified products coming onto the market – but most of what we see is just incremental tweaks to the product set which has been failing to inspire consumers for the past two decades.

Meanwhile, the industry continues to suffer from a reputation issue – with many not feeling like they trust insurers enough to keep them as their back up.

It’s unfortunate, to say the least, that one of the Ps in PPI was the word ‘protection’. That’s not done the market any favours – even though that was a scandal that came out of the banking sector, not the companies who dominate today’s protection market.

But PPI aside, there are still too many bad news stories that emanate from the protection sector as companies struggle to find humanity when it comes to the tricky claims.

Most protection providers remain under intense pressure to provide good returns for their shareholders, and when a complex grey claim comes across their desk, they don’t always give customers the benefit of the doubt.

A few years ago, one man ran a rather successful campaign against a Scottish insurer after his income protection claim was turned down on somewhat spurious grounds. Within months, he was appearing on Watchdog and had a six figure tally of followers on Twitter. These kind of cases do untold damage to the reputation of the sector – even if the majority of claims do get paid.

As more and more people buy protection online, the industry also has plenty of work to do in making its question sets simpler and fairer – helping customers understand how their prices are being generated. And if they don’t want to accept a customer (as a growing number of insurers don’t), then they need to help them onto another place where they can get coverage.

Finally, like so much of the financial services industry, complexity also remains a massive barrier to consumer engagement. Lengthy terms and conditions are often impenetrable to the average consumer. As a result, too many people buy products without understanding exactly how they work – left to hold their breath when the moment of truth comes and a claim goes in.

For some time now, I’ve been lobbying the industry to be more transparent, and put procedures in place that give them a greater chance of making more customer focused decisions.

But driving change in the market has been hard to say the least.

The protection market is due a revolution. Technological change has yet to have the impact it could in helping protection products get more traction, and in stimulating product innovation. I’m optimistic that may change over the next few years.

Meanwhile, the industry needs to redouble its efforts on rebuilding its reputation. Simpler language, more data, fairer claims processes – these will all help rebuild the trust between public and provider.

And the government needs to play its part too. I’d like to see auto-enrolment for income protection being considered seriously – and much more coaching about financial choices through the workplace. But the industry needs to stop looking like the poorer relation of a sector that has been evolving at a much faster rate in every other quarter.

I’d love to see a world where every family in the UK had adequate protection. A thriving market, where companies compete on offering the best service and quality. I don’t think that’s a pipe dream. But something’s going to need to break the current decades-long deadlock. Where’s that challenge going to come from?

To learn more about INSTANDA Life and health, book a demo>> 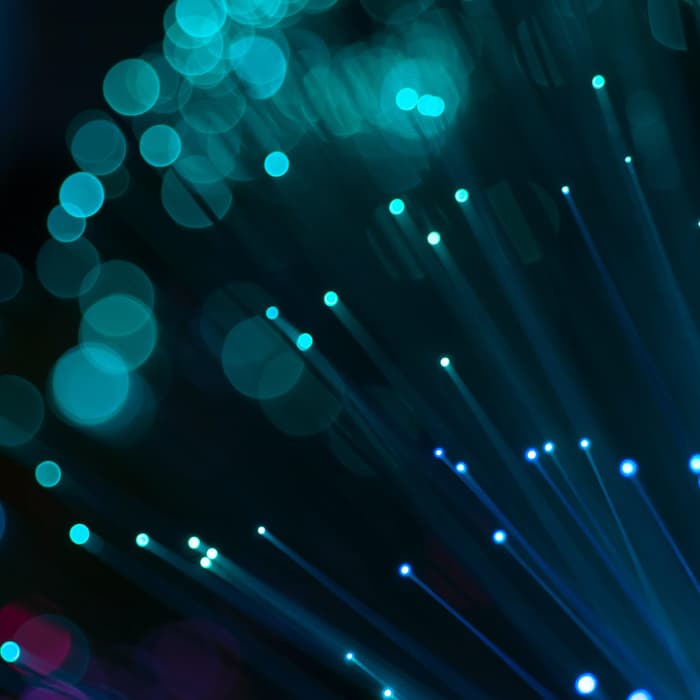 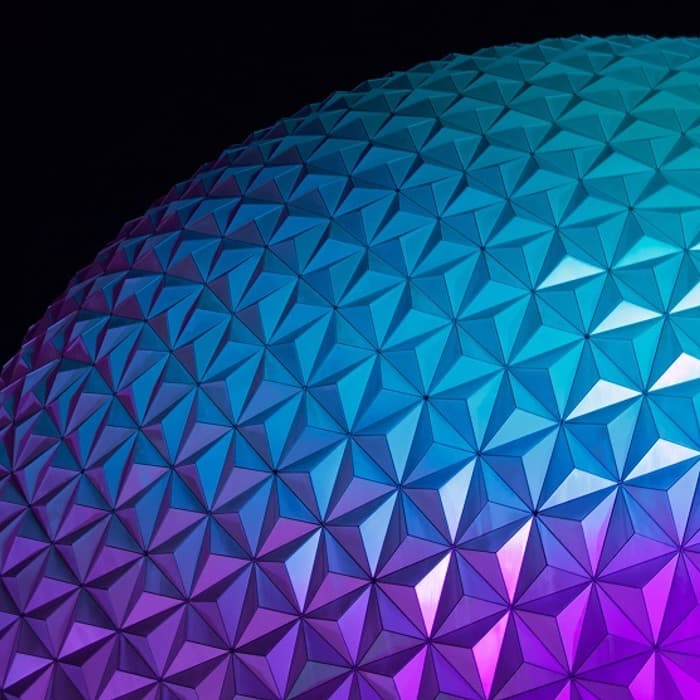 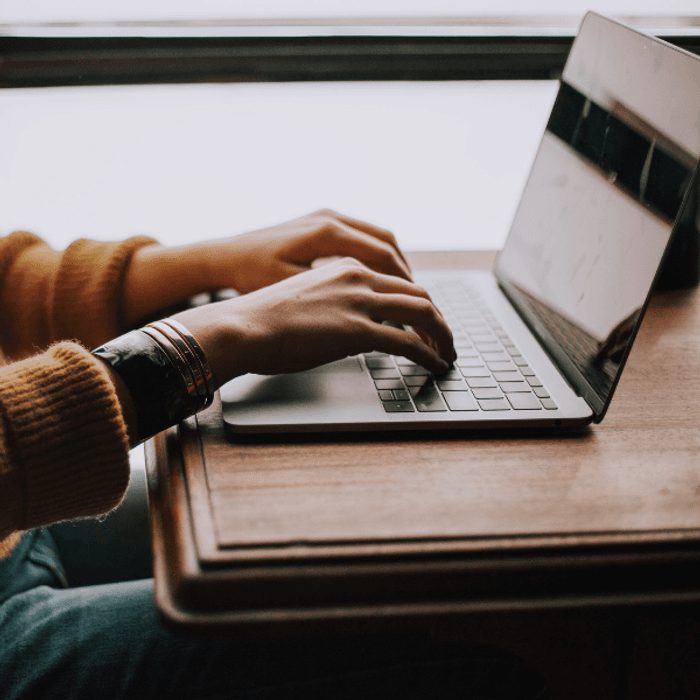 The Power of Hyper-Personalised Insurance

We believe you're in the US

Or please select your country below so we can display the correct information for your location. 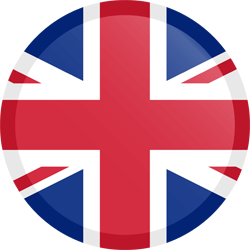 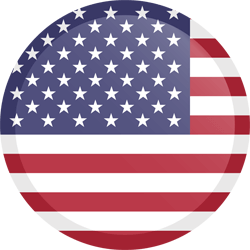